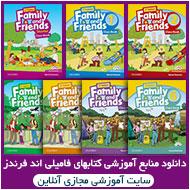 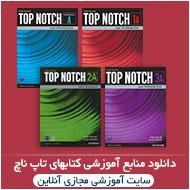 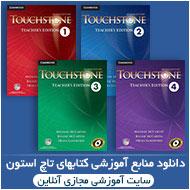 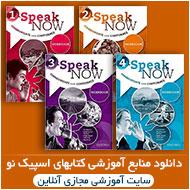 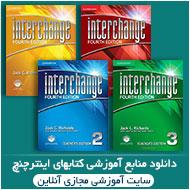 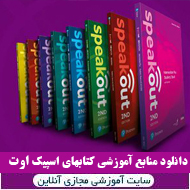 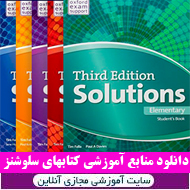 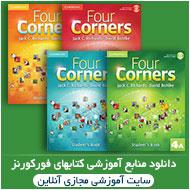 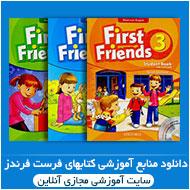 (n.) something that differs from the norm (In 1974, Poland won the World Cup, but the success turned out to be an aberration, and Poland have not won a World Cup since).

(v.) to hate, detest (Because he always wound up getting hit in the head when he tried to play cricket, Marcin began to abhor the sport).

(v.) to agree without protesting (Though Mr. Pospieszny wanted to stay outside and work in his garage, when his wife told him that he had better come in to dinner, he acquiesced to her demands.)

(n.) eagerness, speed (For some reason, Simon loved to help his girlfriend whenever he could, so when his girlfriend asked him to set the table he did so with alacrity.)

(adj.) friendly (An amiable fellow, Neil got along with just about everyone.)

(v.) to calm, satisfy (When Jerry cries, his mother gives him chocolate to appease him.)

(adj.) obscure, secret, known only by a few (The professor is an expert in arcane Kashubian literature.)